Grand Theft Auto VI trailers have not been seen yet. It doesn't discourage the fans of the series though, who have their own idea of an ideal GTA: an enormous map with the cities from the previous releases. 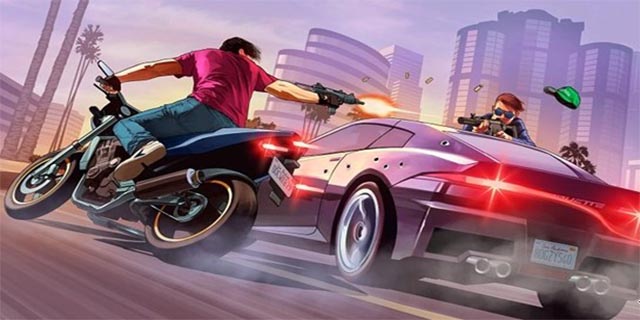 When pointing out the titles that awake fans' imagination, Grand Theft Auto VI would top the rank. Unfortunately, the game would also be positioned high on the list of "games that are not seen at all". As a matter of fact, one of the recent reports on the VI related to the explanations on why we haven't yet seen its trailer is enough to summarise the information about title obtained  so far.

Of course, this doesn't stand in the fans' way to imagine a new, ideal GTA. And so a Reddit user presented a map he'd like to see in tbe next version. His GTA VI idea seems simple: it's a big big world including all the cities from all series of the game. 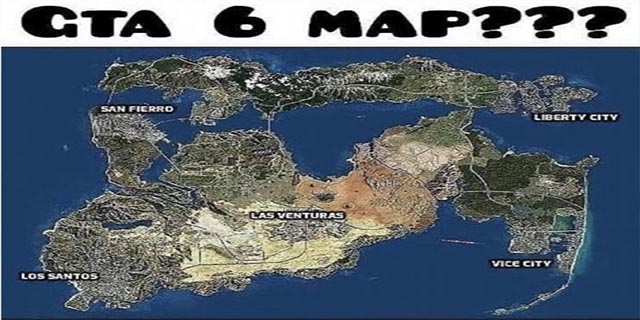 Normally such a picture would be taken as another 'funny', humorous meme, which we can find plenty online. But, in this case this graphics drew attention of many players. On GTA online subpage the post received 7,6 thousand thumbs ups (likes) as well as plenty of comments. The fans are debating on various possibilities resulting from sucb a huge map, mainly in relation to their dreams about vehicle rides and plane flights. Moreover - as some spitefully point out - such an enourmous world would let Rockstar not to release next GTA for another 15 years.

We stress - these are only dreams of the fans wanting the next release of the game series. One can laugh at them, but they are somewhat related to the typical discussions on various game series that are anticipated. The fans of The Elder Scrolls or F-Zero series know about it to well.